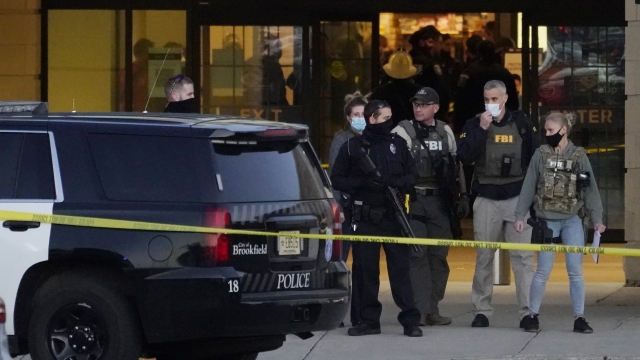 Local police say they are working to identify the suspect who fled the scene.

Eight people were injured Friday night in a shooting at a Wisconsin shopping mall and a suspect remained at large Saturday morning.

Police said the seven adults and one teenager were taken to a local hospital and all are expected to survive.

The shooting took place at the Mayfair Mall in Wauwatosa, Wisconsin.

Authorities are working to identify the suspect — who fled the scene by the time officers arrived. Witnesses describe him as a white male in his 20s or 30s.

Police said in a Facebook post the shooting resulted from an "altercation" and wasn't a random act.