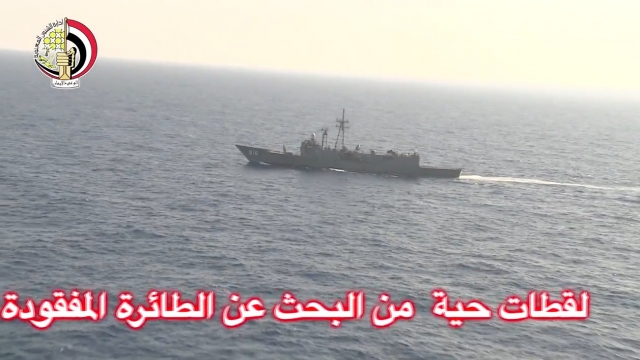 The Egyptian military says it found debris from the EgyptAir flight that officials believe crashed Thursday.

Flight MS804 was flying from Paris to Cairo with 66 people on board when it disappeared from the radar shortly after entering Egyptian airspace.

Hours after the jet went missing, EgyptAir posted a statement saying wreckage had been found near Greece's Crete island, but the airline later said that debris wasn't related to MS804.

As for the debris found Friday morning, Egypt's military said search teams found wreckage, along with passengers' belongings, about 180 miles north of the Egyptian city of Alexandria.

The cause of the crash is still unknown, but Egypt's aviation minister said Thursday he suspects it was a terrorist attack rather than technical problems.

EgyptAir continued normal flights throughout Thursday and into Friday, including at least one flight to Paris.

This video includes clips from Egyptian Ministry of Defense, EgyptAir, ERTU and images from Getty Images and Blok 70 / CC BY 2.0.