Egypt's Bribery Problem In The Spotlight After Plane Crash 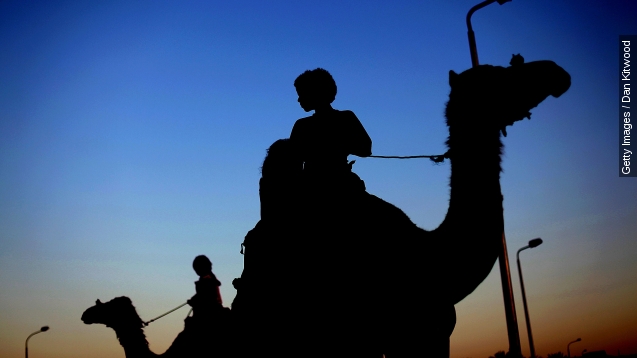 SMS
Egypt's Bribery Problem In The Spotlight After Plane Crash
By Melissa Prax
By Melissa Prax
November 7, 2015
The investigation of a recent Sinai plane crash has highlighted Egypt's culture of low-level corruption and bribery.
SHOW TRANSCRIPT

Wish you could avoid those lengthy airport lines? If you're in Egypt, you can apparently just bribe an airport official and skip security.

A British traveler told Sky News that he paid an airport worker about £20 to skip the airport's security lines a few months ago.

This comes as officials continue to investigate Egypt’s Sharm el-Sheikh airport, the takeoff location for the airplane that went down over the Sinai peninsula — killing all 224 people on board.

Egyptian officials say it's too soon to know what the cause of the crash was, but several countries, including the U.S., suspect it was a bomb.

Bribery happens every day in Egypt. There's an Egyptian site aimed at ending the corruption where citizens can post what they paid bribes for. A lot of the posts include bribes paid for getting out of a traffic ticket or getting a driver's license.

Even though government employees may seem greedy for asking and accepting bribes, low minimum wages in Egypt for public sector workers could be part of the problem.