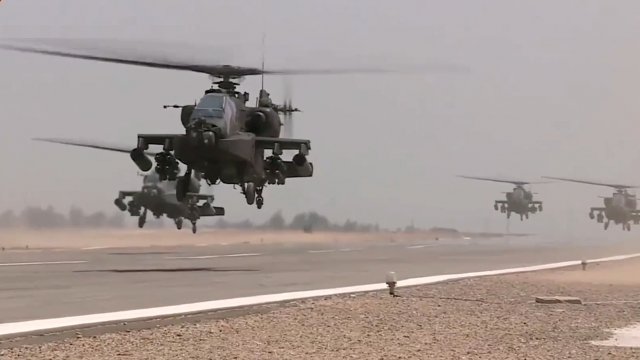 The death toll from an attack on a mosque in Egypt's Sinai peninsula has reached at least 305 people, including 30 children.

Egypt's President Abdel Fattah el-Sisi vowed to respond to the attack with "the utmost force." State media aired these images after the Egyptian military announced it conducted airstrikes on "terrorist" targets. 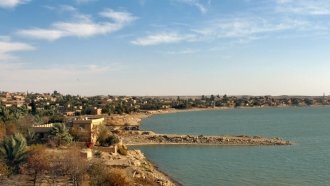 Iraqi Forces Retake One Of ISIS' Last Towns In Iraq

Egypt's public prosecutor said there were as many as 30 attackers, some wearing masks and military-style uniforms. The attackers were reportedly carrying the ISIS flag. But the motive for the attack remains unclear.

The BBC reports Egypt has been a recruiting ground for radical groups like ISIS, but this attack will likely turn locals against the militants. Other reports said the mosque's worshipers were Sufis, followers of a sect of Islam that ISIS has threatened in the area.