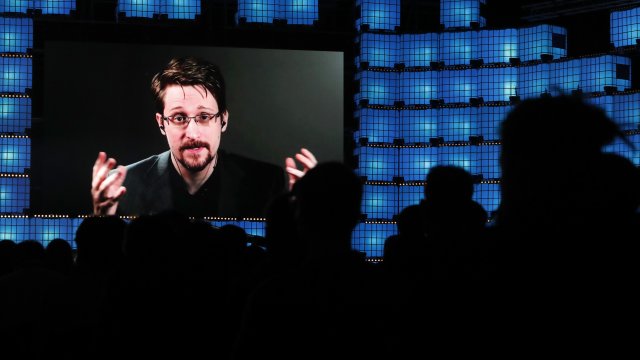 Edward Snowden has agreed to pay the U.S. government more than $5 million.

That's according to court documents obtained by CNN. The outlet says the former CIA contractor got the money from sales of his book, "Permanent Record" and from speeches he gave.

Snowden published that book last year without approval from the government, which violated agreements he had with the CIA and the National Security Agency.

The Justice Department took legal action against Snowden over the book. A federal judge has upheld that lawsuit but hasn't approved the forfeiture plan yet.

According to CNN, Snowden earned more than $4 million from book sales and speeches. He currently lives in Russia.