Economists: U.S. Entered Recession In February Due To COVID-19 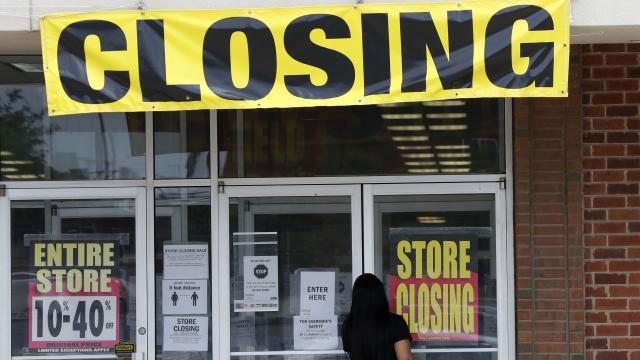 The National Bureau of Economic Research says the recession began in February, right after the economy peaked.

A group of economists at the National Bureau of Economic Research declared on Monday that the U.S. entered a recession in February, concluding the longest economic expansion trend since 1854.

The NBER usually only declares a recession after collecting months of data, but the impacts of COVID-19 are so staggering the bureau was able to make the call more quickly. The coronavirus closed down businesses across the country and more than 21 million jobs were lost in March and April, leading to an unemployment rate of 14.7%. Currently, it's estimated to be right around 16%.

The group of researchers said: "The unprecedented magnitude of the decline in employment and production, and its broad reach across the entire economy, warrants the designation of this episode as a recession, even if it turns out to be briefer than earlier contractions."

Even though unemployment began to rise in March, the NBER says a recession begins in the same month that the previous expansion ends, so since the economy peaked in February with the stock market hitting a record high, that's when the recession officially started. But this could be the shortest and deepest recession on record.

The Associated Press reports economy is already on its way to recovering thanks to stimulus and support measures from the Federal Reserve and Congress. What's more, on Friday, the government said employers added 2.5 million jobs in May.

One policy economist said, "the most important thing to focus on is the strength of the recovery, and that's where the greatest uncertainty lies right now," since it's unclear whether there will be another wave of the coronavirus.

Additional reporting by Christopher Rugaber of The Associated Press.