WHO: Ebola Outbreak In Congo Declared A Public Health Emergency 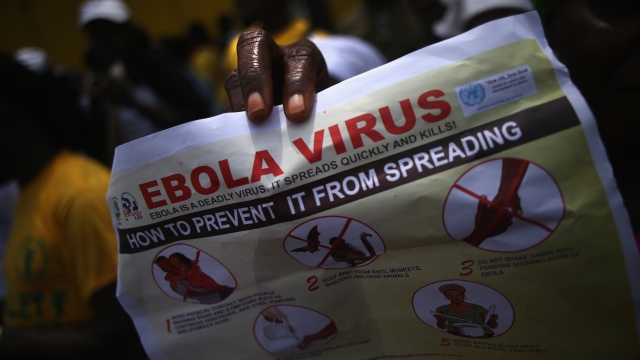 The World Health Organization has declared the Ebola outbreak in the Democratic Republic of Congo a public health emergency of international concern.

The International Health Regulations Emergency Committee made the announcement at a press conference Wednesday.

Just last week, the organization said the outbreak, which started in August 2018, did not constitute a public health emergency of international concern. But then on Sunday, the first case of Ebola was confirmed in Goma, a city of about 1 million people. Experts worry the virus could make its way to Rwanda, Congo's eastern neighbor.

According to the WHO, more than 1,600 people have died in the current outbreak and about 12 new cases of Ebola are reported every day.