Ebola Outbreak Death Toll Rises To More Than 1,000 In Congo 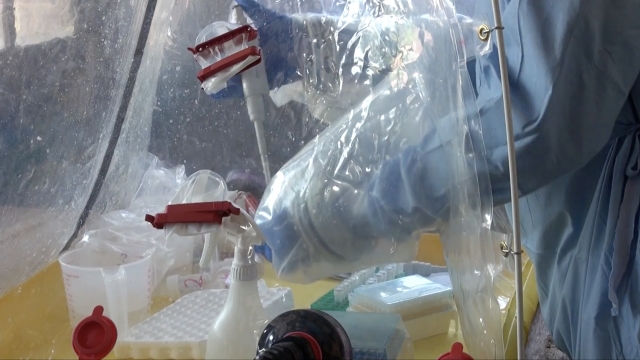 More than 1,000 people have died from Ebola since August in the Democratic Republic of Congo as the country continues to fight off the disease.

Congo's health ministry confirmed the number on Friday and said more than 1,500 people have been infected.

Violence against health care workers has sparked a demand for better protection. Doctors and nurses in Butembo have threatened to go on strike after one of their own was killed in an attack last month at a treatment center.

Also last month, the World Health Organization decided not to declare the outbreak an international health emergency. The organization said it doesn't have the money it needs to fight the disease.

In 2014, people criticized WHO for not declaring an emergency sooner. It declared an emergency, but only until after the outbreak killed almost 1,000 people.