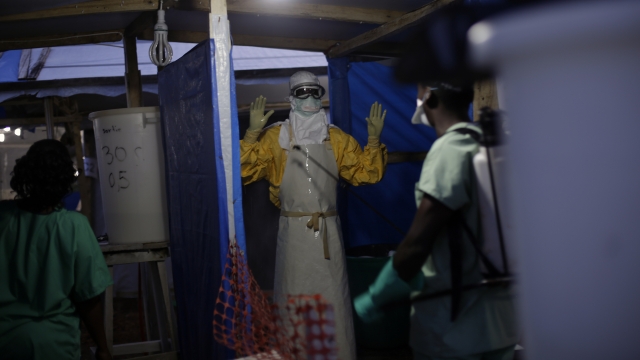 It said three people died of the disease. An additional four have tested positive.

All seven attended a funeral together, but the origins of the infection are currently unknown. The West African nation is now contact tracing and isolating suspected cases.