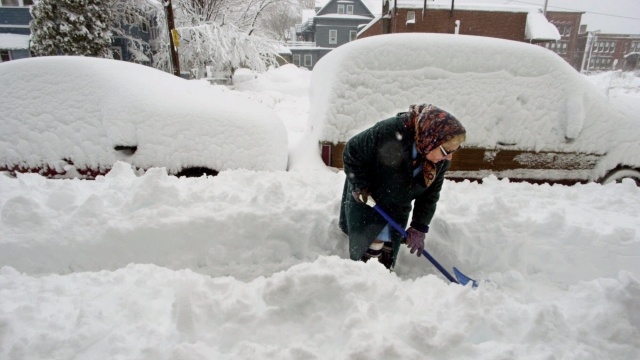 A major Nor'easter is on the way and could dump up to 2 feet of snow on some areas.