Earth Had Its 400th Consecutive Month Of Above-Average Temperatures 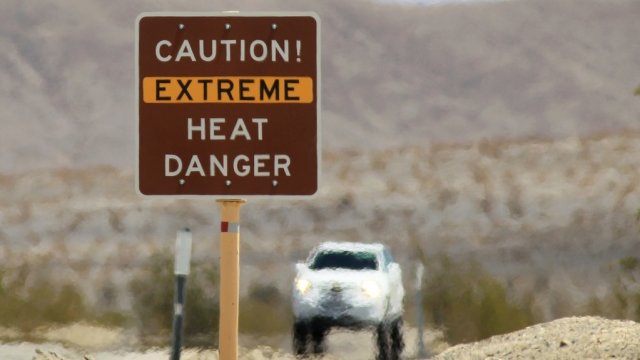 SMS
Earth Had Its 400th Consecutive Month Of Above-Average Temperatures
By Ethan Weston
By Ethan Weston
May 18, 2018
The last time we had a cooler-than-average month was in 1984.
SHOW TRANSCRIPT

Scientists with the National Oceanic and Atmospheric Administration announced the information Thursday and told media outlets that climate change is to blame.

One climate scientist told CNN that some natural factors had an affect — like El Nino or La Nina — but that overall, humans caused the warming.

Climatologists use the averages from the 100 years between 1900 and 2000 to compare with current global temperatures. Eighteen of the warmest 19 years on record have occurred since 2000.

April was the third-hottest April since federal agencies began keeping records in 1880.