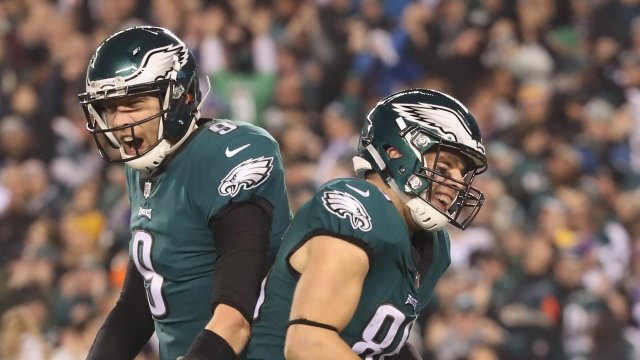 The Philadelphia Eagles are Super Bowl champions for the first time ever.

The underdogs of Super Bowl LII were able to pull off an upset against a reigning football dynasty fighting for its sixth Super Bowl championship. Despite lacking its starting quarterback, Philly bested the Pats and denied Tom Brady another ring.

If he'd won, Brady would have become the single winningest player in Super Bowl history.

Instead, the Eagles flew and took home their first Vince Lombardi Trophy, surprising most experts and proving fallible the untouchable Belichick Pats.