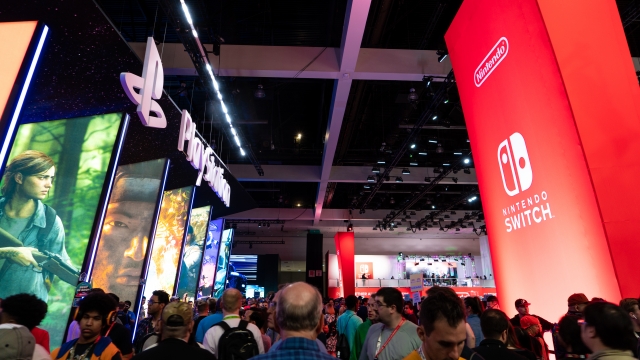 This year's Electronic Entertainment Expo, better known as E3, has officially been canceled due to the coronavirus.

The event's organizers, the Entertainment Software Association, announced in a statement Wednesday it came to the "difficult decision" to cancel one of the largest video game conferences in the world following growing concerns about the virus's spread at this year's show. The ESA said it is currently considering "an online experience" alternative to make-up for the show's absence, which was scheduled to take place in Los Angeles in June. They will also reach out to attendees and exhibitors about refunds.

Many major annual events have changed their plans in recent days as the number of coronavirus cases continues to grow. Coachella and its country music cousin, Stagecoach, have been pushed back to October, while South by Southwest was canceled entirely. According to Johns Hopkins University, more than 1,300 cases — as well as 38 related deaths — have been confirmed in the U.S. as of Thursday.