Is E-Cigarette Use Actually A Gateway To Tobacco Addiction? 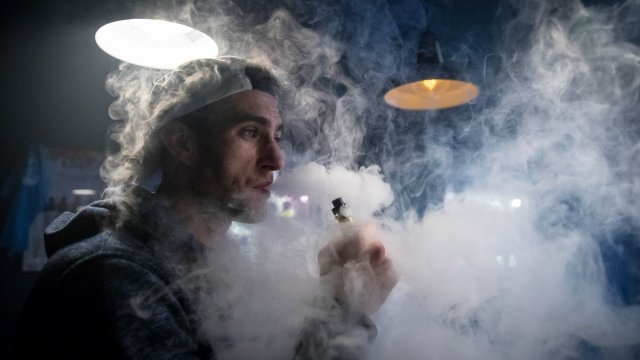 SMS
Is E-Cigarette Use Actually A Gateway To Tobacco Addiction?
By Tyler Adkisson
By Tyler Adkisson
September 19, 2017
Lots of studies have found links between e-cigarette use and tobacco addiction, but some warn that those links aren't all that strong.
SHOW TRANSCRIPT

As the popularity of vaping has grown, so have the number of studies claiming e-cigarettes can be a "gateway drug" to real smoking. Some researchers say e-cigarette use makes people twice as likely to develop a tobacco addiction. Others put that number at closer to 10 times as likely.

But no matter the ratio, there are also scientists who worry these papers exaggerate the link between e-cigarette use and real tobacco use and may be misleading the public. 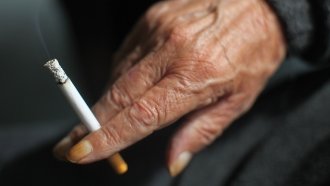 Some studies warn that the connections they found aren't all that strong. Researchers behind a study titled "First evidence that e-cigarettes may be prompting UK teens to try the real thing" put a disclaimer in their research, saying "no firm conclusions can be drawn about cause and effect."

And some studies have been accused of using "misleading measures" to decide who counts as a tobacco user. For instance, in one University of Hawaii survey, researchers asked about 2,300 high schoolers if they had ever smoked and then followed up with them a year later.

Researchers found that kids who had used e-cigarettes at the time of the first survey were three times as likely to be smokers in the follow-up. But they defined a "smoker" as anyone who had tried even a single cigarette during that year.

Overall, attempts to show that e-cigarettes are as harmful as actual tobacco products have fallen short. Studies seem to show that they're upwards of 95 percent safer, and can actually be a useful tool in helping people quit smoking cigarettes.