Dwight Clark 'Suspects' Playing In The NFL Gave Him ALS 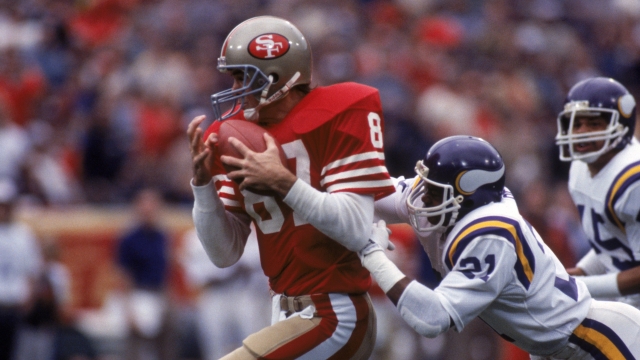 SMS
Dwight Clark 'Suspects' Playing In The NFL Gave Him ALS
By Christian Bryant
By Christian Bryant
March 20, 2017
The former NFL wide receiver for the San Francisco 49ers made the ALS announcement on his website, saying he first noticed symptoms in 2015.
SHOW TRANSCRIPT

Clark made the announcement on his website, saying he first noticed symptoms in 2015 and he suspects his playing days in the NFL might've caused his diagnosis. 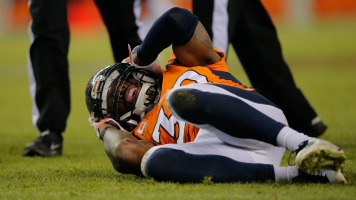 According to the ALS Association, the disease is a "progressive neurodegenerative disease that affects nerve cells in the brain and the spinal cord." The disease makes it hard for people affected to walk, get dressed or even breathe.

The ALS Association says around 6,000 people in the U.S. are diagnosed with ALS annually. Most people are diagnosed between the ages of 40 and 70, and life expectancy after diagnosis averages between two and five years.

Clark's diagnosis, and his suggestion that his playing days might've caused the disease, plays into the link between professional football players and diseases caused by severe head trauma.

Since 2011, more than 5,000 former NFL players have filed lawsuits against the league for failing to protect players from severe head trauma. Many of those players showed symptoms of ALS or another disease called CTE.

Clark wrote on his website that he encourages the NFL and the league's players association to work together to make the game safer, "especially as it relates to head trauma."