Dutch Woman Accuses Man Of Rape, Gets Arrested In Qatar 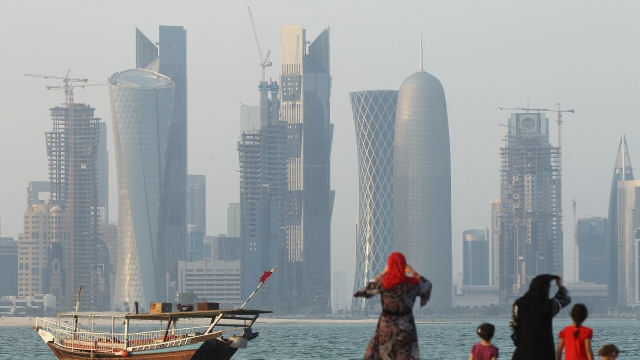 A 22-year-old Dutch woman says she was raped while on vacation in Qatar. Not only was her accused rapist taken into custody, but so was she.

The woman's lawyer says she was at a hotel bar when her drink was drugged and that the next day, she woke up in an apartment she didn't know and realized she had been raped.

After she reported the rape, police arrested her. Her lawyer says she was arrested on suspicion of adultery and has been in custody since March.

Qatar, which is ruled by Sharia Law, has very strict rules against adultery and drinking alcohol, though drinking is allowed at some hotels and with a permit.

The accused rapist reportedly claims the encounter was consensual, but the woman denies that. Dutch authorities told the press she hasn't been charged with anything yet. A court hearing is scheduled for June 13, when a decision on charges will be made.