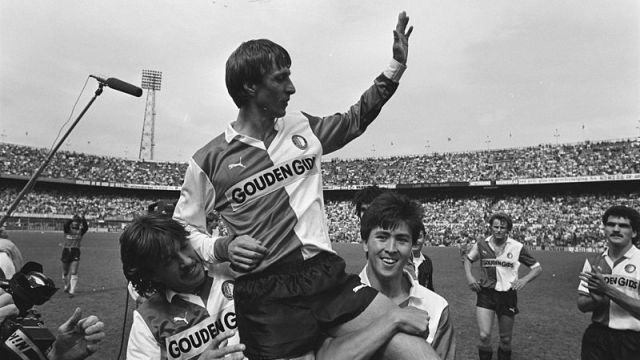 SMS
Dutch Soccer Star Johan Cruyff Dies At Age 68
By Matt Moreno
By Matt Moreno
March 24, 2016
Cruyff had been battling lung cancer since at least October. He was a star on the Dutch national team in the '70s.
SHOW TRANSCRIPT

Cruyff had been battling lung cancer since at least October but remained optimistic about his fight. He said in February it felt like he was "2-0 up in a match" against cancer.

Cruyff was a longtime member of the 1970s Dutch national team, and the center forward is credited with helping revolutionize the modern game with his "Total Football" style.

His signature move was the "Cruyff turn" — essentially fake shooting before pulling the ball behind your plant leg and turning a different direction.

Even though he fell short of winning a World Cup, he's still considered one of the greatest players in World Cup history.

He's one of only a handful of players to win the Ballon d'Or — the award for Europe's best player — three times throughout his career. He also won three straight European Cups as a member of Ajax Amsterdam. 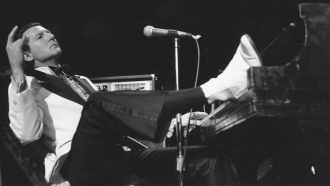 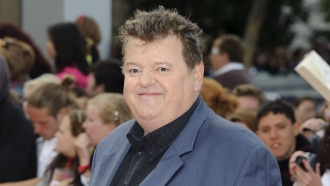 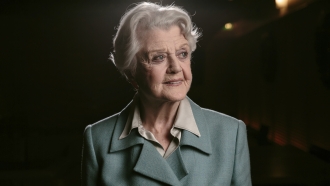