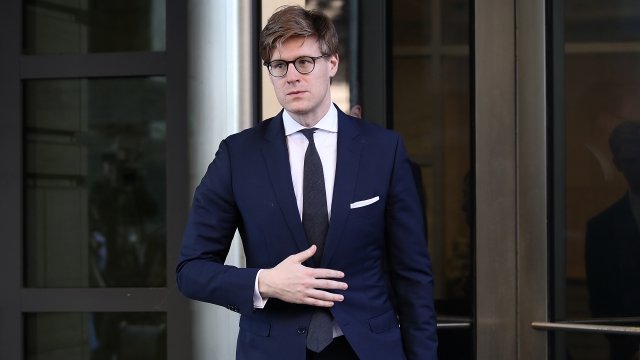 The Dutch national is the first person sentenced in special counsel Robert Mueller's investigation into Russian meddling in the 2016 U.S. presidential election.

Back in February, van der Zwaan pleaded guilty to lying to federal agents about his conversations with former Trump campaign aide Rick Gates.

Mueller and his team questioned van der Zwaan because he and his law firm wrote a report for a pro-Russian government in Ukraine back in 2012. Prosecutors said he talked with Gates about that work.