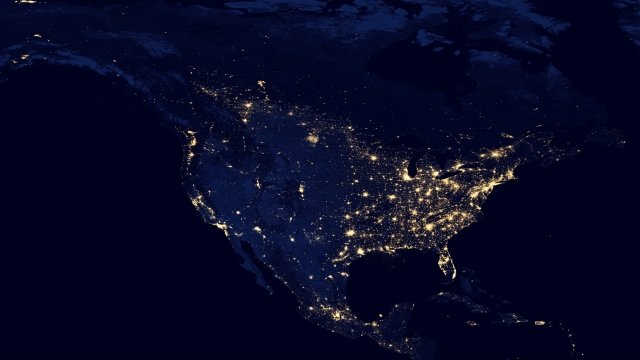 SMS
During Earth Hour, Consider Turning Off Idle Electronics
By Tyler Adkisson
By Tyler Adkisson
March 22, 2018
On Earth Day, people are encouraged to turn off lights for an hour. But even more energy could be saved if certain devices were powered down.
SHOW TRANSCRIPT

If you're turning off your lights for Earth Hour on Saturday, consider also unplugging or powering down household appliances. Many of them consume energy, even when they're not in use.

The phenomenon is known as idle or standby power. Household devices and even appliances like washers are becoming more digital. But there's a cost. Researchers say these things use trace amounts of energy to keep their electronic displays and controls running.

The average U.S. household has about 65 devices, appliances or other electronics, and if they're all running, they use a lot of energy. Approximately a quarter of all U.S. household electricity consumption goes to devices in standby mode. That's the equivalent of $19 billion a year in utility bills. 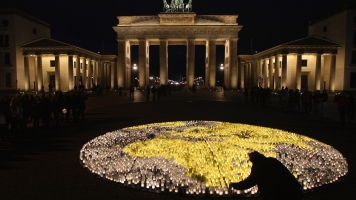 But experts say there are simple fixes, like recognizing which appliances or devices use standby energy and unplugging rarely used ones. Studies have shown the worst offenders tend to be cable boxes, along with laptops and their chargers.

Experts also say if you're using a bunch of devices together that all need separate plugs, like a TV and speakers, put them on the same power strip so the devices can be turned off with a single switch. And when it's time to replace larger household appliances, look for low-standby products.