'Dungeons & Dragons' Rolls The Dice With A Digital Makeover 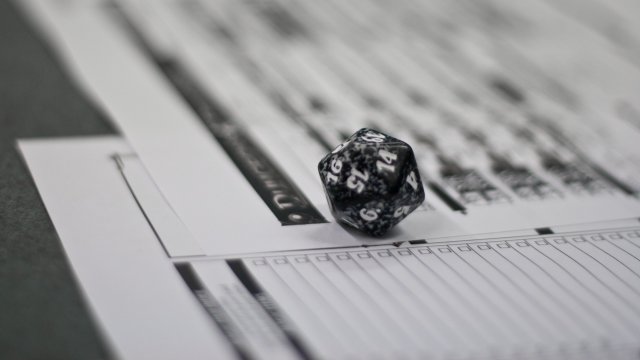 SMS
'Dungeons & Dragons' Rolls The Dice With A Digital Makeover

"Dungeons & Dragons" — one of the oldest and most influential tabletop role-playing games — is moving away from pens and paper and into the digital sphere.

The game was originally announced in March and went through three phases of beta testing before it was available to the general public.

For those unfamiliar, "Dungeons & Dragons" players can spend a lot of time flipping through physical manuals to look up things, like obscure rules. By collecting and streamlining that information, the web app could make the 43-year-old game more accessible to newer players.

And it comes at a great time in the game's history. Fans and critics have noted a "Dungeons & Dragons" "resurgence" in the past couple years, partly because of its popularity on YouTube and Twitch. The physical copy of the fifth edition "Player's Handbook" sold through four print runs after just one year.

Tabletop gaming in general has also had its own rise in popularity. A reboot of another old tabletop RPG, "Paranoia," recently raised over $280,000 on Kickstarter. 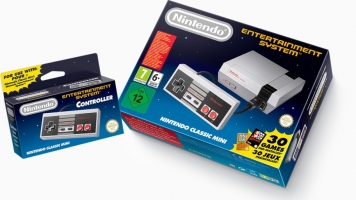 The game has even been featured on hit shows like "Community," "Stranger Things" and "The Big Bang Theory."

The Hollywood Reporter reports "DnD" is also popular among celebrities, like Dwayne "The Rock" Johnson, Stephen Colbert and Aubrey Plaza.

"D&D Beyond" is currently available on the web, but the team behind the project hopes to come out with a mobile app in the future.