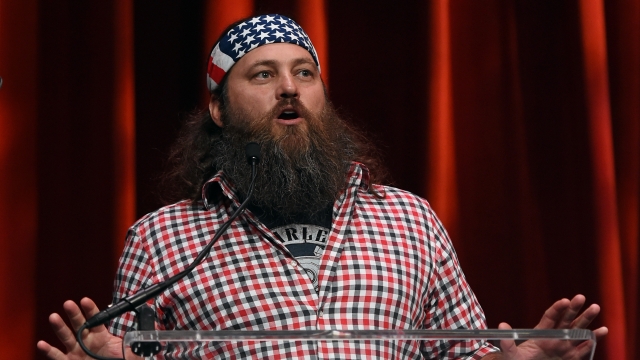 The network announced Robertson is launching a podcast on Fox News Radio. Aptly titled "The Willie Robertson Podcast," it will focus on "faith and family along with occasional celebrity guest interviews."

Robertson has been a guest on Fox News several times in the past.

And he's also publicly gotten into politics recently with his endorsement of GOP front-runner Donald Trump.