The Duchess Of Cambridge Gives Birth To A Baby Boy 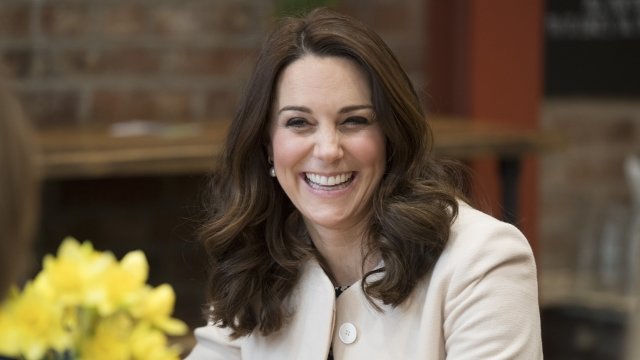 The Duchess of Cambridge gave birth to a baby boy Monday morning.

This is the third child for Kate and her husband, Prince William.

The baby tweaks the U.K. royal succession, bumping William's brother, Prince Harry, to sixth in line for the throne.

Kate gave birth at the same hospital where she delivered her other two children: Prince George, who is now 4 years old, and Princess Charlotte, who'll turn 3 in less than a month.

The royal family has yet to announce the name of its newest addition, but said both Kate and her newborn are doing well.