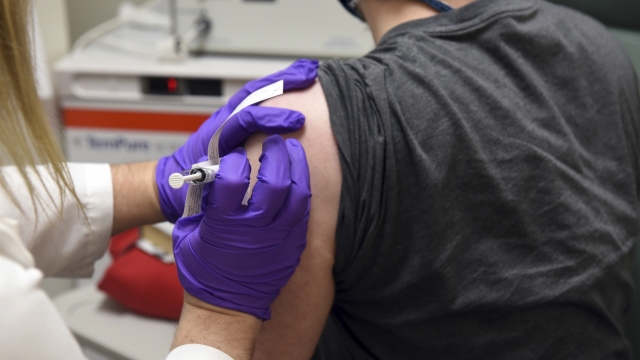 The race for a COVID-19 vaccine continues for Johnson & Johnson this week.

The company announced it's planning to resume trials today or tomorrow.

They were paused back in early September after one of its a patients became sick as well.

Both companies have contracts with the U.S. to provide a vaccine.