This Drugmaker Is Donating Its HIV Prevention Drug To 200,000 People 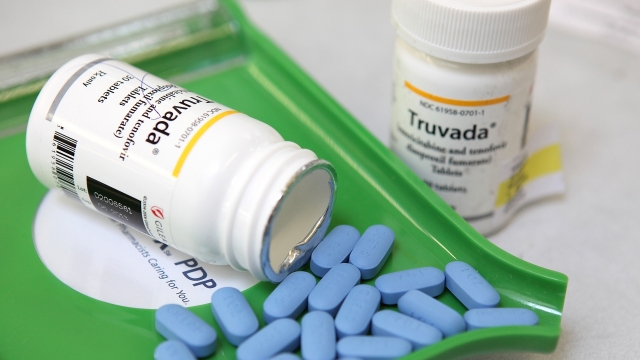 The Trump administration announced that the maker of Truvada will donate enough medicine to help as many as 200,000 people for up to 11 years.

The maker of an HIV-prevention drug has agreed to provide enough medication to cover hundreds of thousands of uninsured people for potentially more than a decade.

The Trump administration announced Thursday that Gilead Sciences, which manufactures Truvada, plans to donate the drug for as many as 200,000 people for up to 11 years.

Truvada is a pre-exposure prophylaxis, or PrEP medication. It's a daily medication used by people who are at a higher risk for HIV to prevent infection.

The move is part of the Trump administration's goal to end the HIV epidemic by 2030, which President Donald Trump announced at this year's State of the Union address.

Some skeptics had expressed concern about the initiative, after the president reallocated funds from HIV research to pay for the controversial policy of separating migrant children from their parents.

Gilead is currently developing a generic version of the drug, which is expected to be less expensive. For some perspective, the medication's list price is more than $20,000 a year.