Drugmaker Bayer Just Offered To Buy Monsanto For $62B 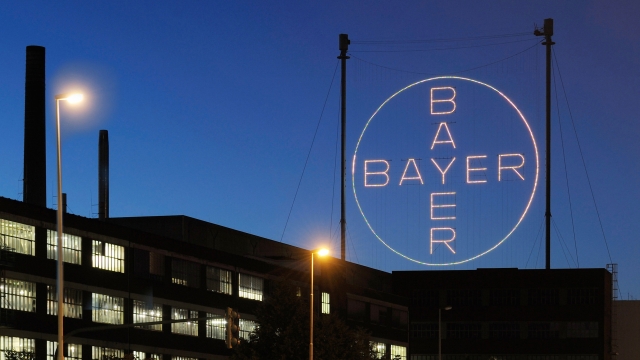 Bayer calls itself a "life science company." Aside from making medications, it also sells seeds and pest control products to farmers.

If the deal goes through, it would create one of the largest agricultural suppliers in the world.

"We would combine complimentary skills with minimal geographic overlap. We at Bayer have a leading position in crop protection, and Monsanto is extremely strong in seeds and trades," said Bayer AG CEO Werner Baumann.

Monsanto is based in St. Louis and has a total of over 21,000 employees worldwide. More than 10,000 of those employees work in the U.S., according to its website.

Bayer says if the deal goes through, the North American headquarters and global Seeds & Traits division would be based in St. Louis and the company would have "an important presence" in Durham, North Carolina, and many other locations in the U.S., including a digital farming home base near San Fransisco. Crop protection and divisional Crop Science headquarters would be in Germany.

This video includes clips from Bayer and images from Bayer, Monsanto and Getty Images.