Drug Makers May Soon Have To Show Medication Prices In Commercials 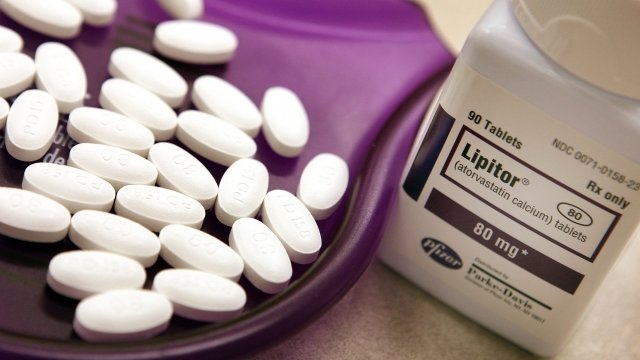 SMS
Drug Makers May Soon Have To Show Medication Prices In Commercials
By Ahmed Jawadi
By Ahmed Jawadi
October 15, 2018
​The proposed rule is part of an effort by the Trump administration to fight rising drug costs.
SHOW TRANSCRIPT

Pharmaceutical companies might soon have to list the prices of medicines advertised in TV commercials in the U.S.

The Secretary of Health and Human Services said Monday that under the proposed federal rule, drug manufacturers would have to show the list price of a month's supply of any medication that is covered through Medicare and Medicaid and costs at least $35 a month.

The proposal is part of an effort by the Trump administration and some members of Congress to provide more transparency around prescription drug costs. The idea is that the more aware people are of prices, the more cautious they may be with their spending, which in turn could drive prices down.

A major lobbying group called Pharmaceutical Research and Manufacturers of America, or PhRMA, opposes the proposal. It says the requirement could confuse patients and make them afraid to seek medical care, because list prices aren't usually the amount people pay at the end.

PhRMA also offered an alternative, pledging drug ads will direct consumers to company websites where they can see list prices, expected out-of-pocket costs and what patient assistance programs are available. The voluntary action by the industry is set to go into effect in April.

The Senate passed a spending bill back in August that included an amendment requiring drug ads to disclose prices. That's been in review by the White House since.