Drought-Stricken Cape Town Is Months Away From Having No Water 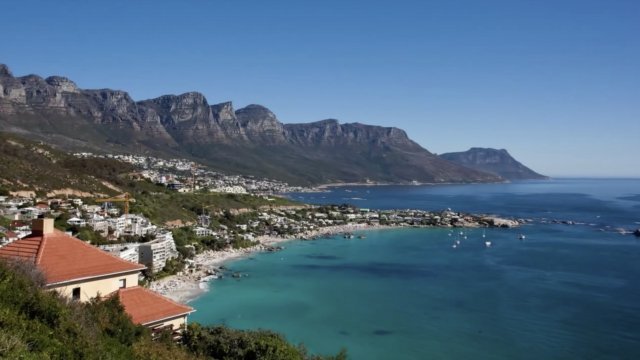 April 12 is expected to be "Day Zero" — when the South African city runs out of water.

And due to a drop in dam levels, that's nine days earlier than it previously expected.

Mayor Patricia de Lille said the city is losing 1 percent of its dams every week. She also said: "Our dams, for the first time, are below 30 percent. And I'm really worried."

The city is implementing water-saving techniques, including a program where residents can view their neighbors' water usage online; that one's been pretty controversial.

Cape Town currently serves 2 million tourists year. It's been in a drought for the past three years.