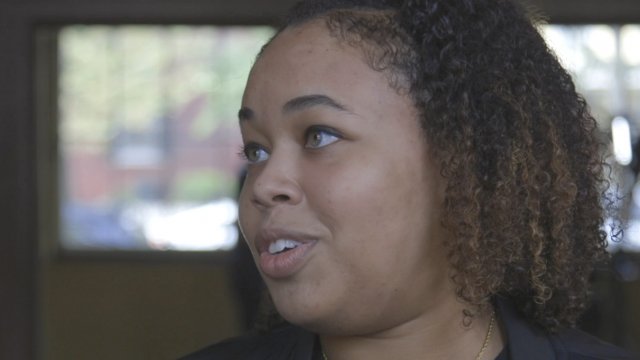 Monica went from choreographing dances in her living room at 11 years old to making it her career.

At Capitol Movement, Monica Polk has made a name for herself as a choreographer and dancer who is meticulous about honing her craft. Monica shows Newsy's Chance Seales around her dream job.

Luke Spring is a musical theater actor from 'Newsies.' He knew wanted to be on the stage since he was four when he tried on a pair of tap shoes.

Mai Nolasco-Carranza is a videographer from Queens, New York. Prior to her role at Newsy, she was a freelance videographer and associate producer at the CUNY J-school's "dotNYC." She received her her Bachelor of Arts in anthropology from Hunter College and her Master of Arts in documentary and media studies from The New School. @SonicFeminista

Urban Winery wanted to share the mystery of the winemaking process with the people of Washington, D.C.

Firefighters put their lives at risk to serve their communities. For many it's a dream job.