DraftKings Faces Legal Battles In US But Cleverly Breaks Into EU 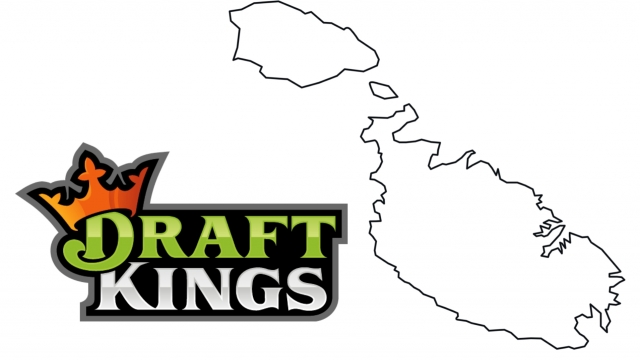 SMS
DraftKings Faces Legal Battles In US But Cleverly Breaks Into EU
By Ryan Biek
By Ryan Biek
January 31, 2017
DraftKings just broke into the biggest country in the European Union by courting the smallest one.
SHOW TRANSCRIPT

DraftKings just broke into the biggest country in the European Union by courting the smallest one.

The daily fantasy sports website says it's receiving a gaming license in Malta.

The country's population is less than 500,000, but that new license will let DraftKings expand into some larger countries, like Germany, which has a population of 81 million.

American sports fans might know about the website's slew of legal battles. 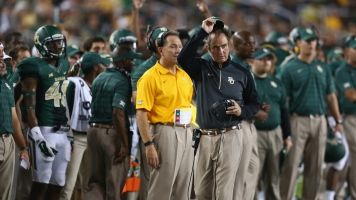 Many states consider daily fantasy sports illegal gambling, but the company claims its games are based more on skill than chance.

DraftKings has been operating in the United Kingdom for about a year. But when the company tells U.S. regulators the games aren't gambling, that's harder to believe when it has a British gambling license.

The vast majority of DraftKings' revenue will still come from the U.S., but some within the company say soccer will eventually become the website's most popular sport.