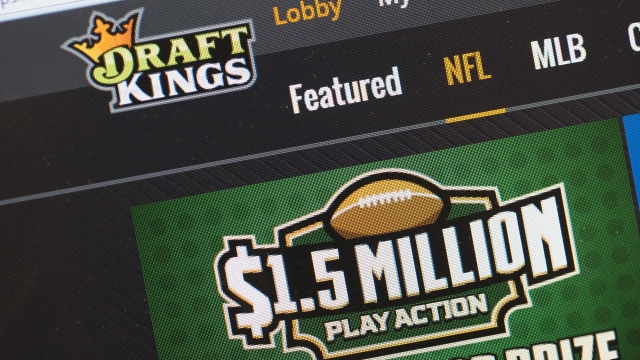 In the latest chapter of the ongoing saga between the state of New York and daily fantasy sports, DraftKings and FanDuel have both agreed to stop accepting money from New York residents for paid contests.

That may sound like a blow to the companies, but it actually might be a huge win; New York Attorney General Eric Schneiderman will drop all illegal gambling claims from lawsuits against both companies.

New York claims daily fantasy is a game of chance and therefore illegal. DraftKings and FanDuel claim playing requires skill, so they shouldn’t be treated as gambling operations.

The state will still pursue false advertising claims against DraftKings and FanDuel for selling themselves as legal, but compared to a gambling lawsuit that's nothing.

Gambling attorney Daniel Wallach told USA Today if New York would've won the gambling lawsuit, "DraftKings and FanDuel could have been on the hook for significant monetary penalties — potentially in the hundreds of millions, even billions, of dollars — and they could’ve been put out of business."

Under the agreement, New Yorkers will still be able to play free daily fantasy games, but there are two ways DraftKings and FanDuel could get back into the New York market very soon.

In September, the state's appeals court is set to rule on an injunction from Schneiderman that sought to prohibit daily fantasy. The New York state Legislature could also adopt new laws legalizing daily fantasy sports.

There are several bills in the New York Legislature that would make daily fantasy legal, including one that seeks to exempt daily fantasy from the gambling code and tax operators 15 percent on gross revenue.

But things still look bleak for DraftKings and FanDuel in other states. Nine states have already declared daily fantasy illegal and Texas is set to become the 10th on May 1.