DraftKings And FanDuel Choose Not To Gamble On A Merger 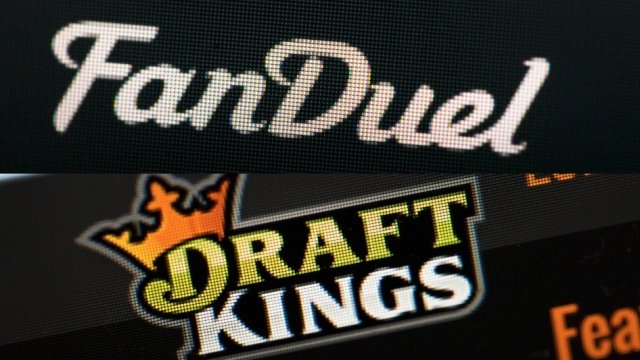 DraftKings and FanDuel are backing out of a plan that would have merged the two sites into a daily fantasy sports juggernaut.

The two companies announced their plan to merge in 2016, but a host of legal issues stalled the merger.

Both sites let fans pay to join fantasy sports leagues and contests. If a team does well, fans get a chunk of the entry-fee pool. Despite all the money coming in, nether site has been able to turn a profit. 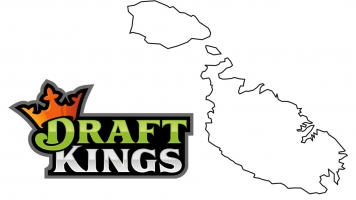 DraftKings Faces Legal Battles In US But Cleverly Breaks Into EU

Daily fantasy sports is a legal gray area. Different states have different rulings about whether or not DraftKings and FanDuel count as illegal gambling, which can cut into the sites' potential profits.

The two companies hoped the merger would fix their money problems, but the Federal Trade Commission filed suit to block it. The companies make up around 90 percent of the daily fantasy marketplace, and the FTC said the combination would be bad for competition.

Fighting the lawsuit could have cost millions of dollars with no guarantee of success. Both companies say they will keep operating independently.