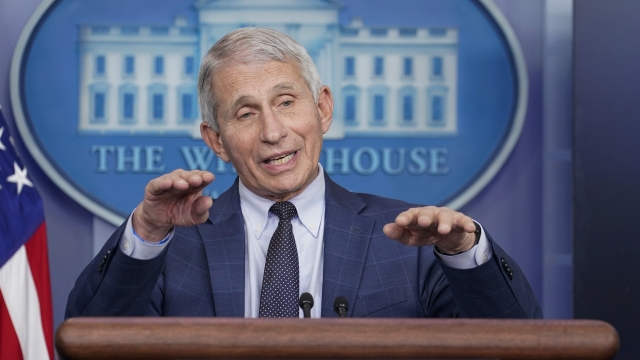 Dr. Anthony Fauci, the government's top infectious disease expert, said Tuesday he doesn't plan to retire after stepping down from his role by the end of President Joe Biden's current term.

In an interview with NPR, Fauci said he still plans to pursue other directions in his professional career after leaving his current role by January 2025. 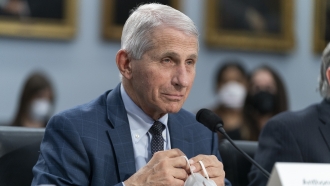 Fauci, 81, was appointed director of the National Institute of Allergy and Infectious Diseases in 1984, and has led research in HIV/AIDS, respiratory infections, Ebola, Zika and the coronavirus. He has advised seven presidents and is President Biden's chief medical adviser.

While he hasn't given an exact date of when he plans to step down, he said when that time comes he will make a "formal announcement."