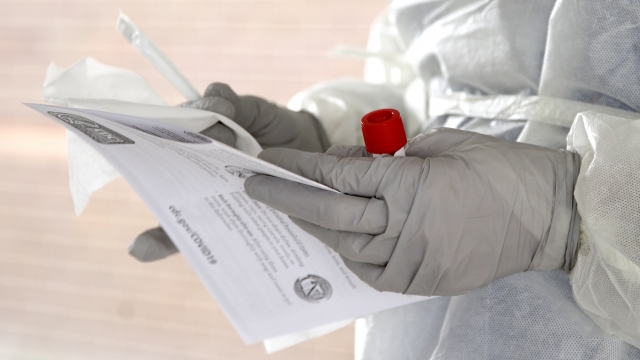 White House coronavirus response coordinator Dr. Deborah Birx says the U.S. needs a "breakthrough" on coronavirus testing in order to gain a better understanding of the virus and its spread.

In an interview with NBC News' "Meet the Press" on Sunday, Dr. Birx said, "We have to be able to detect antigen, rather than constantly trying to detect the actual live virus, or the viral particles itself."

Dr. Birx said improvements with this testing would create the opportunity for expanded screenings of large numbers of people as states begin to reopen.

This comes as the World Health Organization reports that there is currently no evidence that people who have recovered from the virus and have antibodies are protected from a second infection.

Dr. Birx expanded upon this topic with CNN's "State of the Union," emphasizing that more research needs to be done.

"I think what WHO is saying we don't know how long that effective antibody lasts, and then I think that is a question we have to explore over the next few months and the next few years," Birx said.