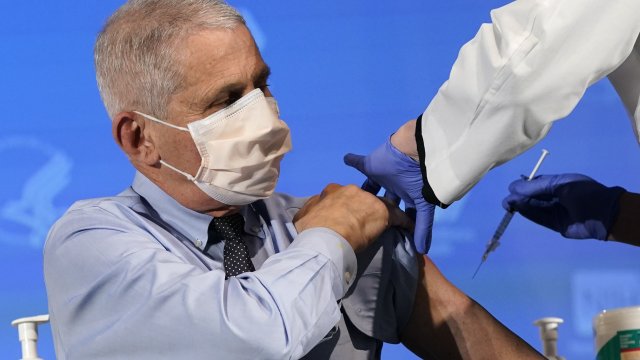 While numbers in the U.S. continue to rise and hit grim milestones, Dr. Anthony Fauci said we could face the worst of the pandemic very soon.

"The reason I'm concerned and my colleagues in public health are concerned also is that we very well might see a post-seasonal Christmas/New Year's surge. I've described it as a 'surge upon a surge' because if you look at the slope, the incline of cases as we have experienced as we have gone into the late fall and soon to be early winter, it is really quite troubling," said Fauci.

He said with the vaccine distribution ramping up in the coming months he hopes most of the population will reach significant herd immunity by the end of the summer.