Dozens Of Women File A Lawsuit Against The U.S. Olympic Committee 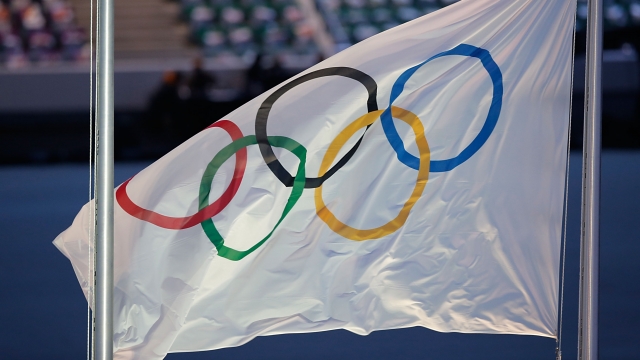 It's been over a year since a judge sentenced former sports doctor Larry Nassar to 40-175 years in prison for multiple sex crimes – but the fight isn't over yet. Dozens of women and girls filed a lawsuit Tuesday in a Denver federal court. They're suing the U.S. Olympic Committee, its board members and other officials for failing to stop their abuse by Nassar.

The lawsuit was filed by 51 women including several minors. It accuses the USOC of violating Title IX and the constitution by not properly handling abuse claims.

The USOC has tried to not get involved in similar lawsuits, saying it shouldn't be responsible for what Nassar did. However, Nassar isn't the only one accused of abuse in the suit. The lawsuit details abuse made by six other coaches.

A lot of the victims said most of the time their parents were in the room during the examinations, but that Nassar blocked the parent's view by positioning himself a certain way. They also claimed they didn't know they were being abused because they were so young.

The victims are asking for compensation, but are also calling for institutional reform at the USOC.