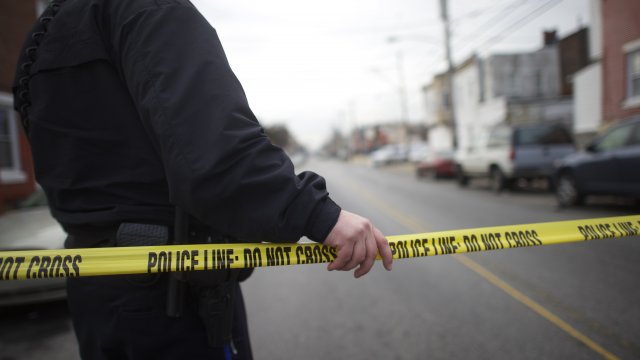 SMS
Dozens Of Police Officers Investigated Over Facebook Posts
By Briana Koeneman
By Briana Koeneman
June 20, 2019
These are the latest actions taken since The Plain View Project published thousands of posts and comments made by current and former officers.
SHOW TRANSCRIPT

Dozens of police officers in Philadelphia and St. Louis are under scrutiny for allegedly posting offensive content on social media.

And in St. Louis, the city's top prosecutor said she would no longer take cases from nearly 60 officers because of the posts in question.

These are the latest actions authorities have taken since advocacy group The Plain View Project published thousands of controversial Facebook posts and comments made by current and former police officers. The posts include violent language, racist memes, praise for officers that used excessive force and other offensive material.