At Least 57 People Shot, 11 Dead After Violent Weekend In Chicago 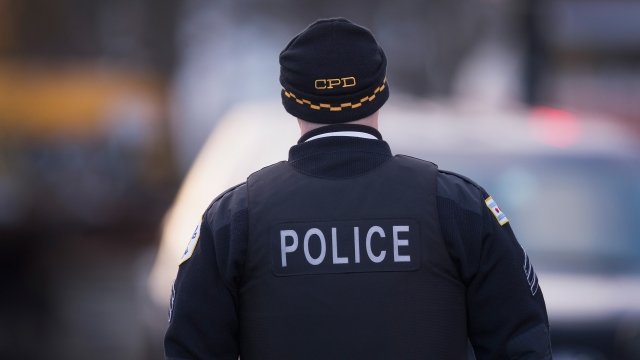 Dozens of people were shot in Chicago over the weekend. At least 11 people have died as a result.

CBS News called it "one of the most violent weekends on record."

At least 57 people were shot between Friday and Sunday.

At a press conference on Monday, Chicago Police Superintendent Eddie Johnson said the department ordered additional deployments of officers in the areas where there were shootings. He pointed out that so far this year, there has been an overall reduction in shootings. But he did admit the police department and city could do better.