Deadliest Wildfires In More Than A Decade Tear Through Greece 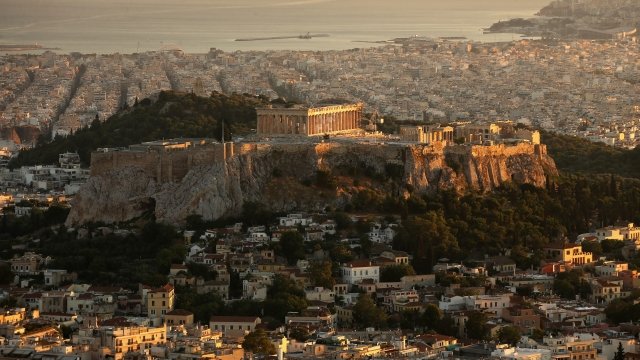 Dozens of people are dead as wildfires scorch parts of Greece. Officials say at least 74 people have died and more than 185 others have been injured.

Hundreds of people have been evacuated as flames torch homes, farms and cars. The fires even forced people to run into the sea to get away.

The fires are the deadliest to hit the country since August 2007, when huge fires killed more than 60 people.

A government spokesman said the situation was still critical. He also said the European Union offered its assistance and resources to help.

The blazes broke out Monday and were quickly spread by gale-force winds. There is no word yet on the cause of the fires.