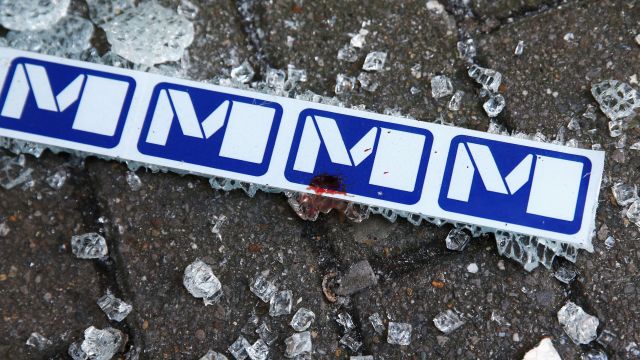 ISIS has claimed responsibility for multiple explosions that killed at least 34 people at an airport and a subway station in Brussels.

"We know it was ahead of the security area, so again, no screening. The screening is done after that. This is a real point of concern because you can't, as we've talked about, you can't control who's coming into the area," CNN reported.

According to the statement released by an ISIS-affiliated media outlet, ISIS fighters detonated explosive suicide belts in both the airport and subway station.

The Maalbeek metro station blast reportedly took place more than an hour after the explosions at the airport.

"Europe and its capital are suffering the same thing that this region has known and knows every single day. ... We are still waiting for more news on the dynamics of the attacks," EU foreign affairs chief Federica Mogherini said.

Belgium's Crisis Centre Ministry of the Interior advised people to text or use Twitter or WhatsApp after the network became saturated.

This video includes clips from Sky News, France 24 and BBC, and images from Getty Images.