Dozens Are Injured After Tornadoes Tear Through New Orleans 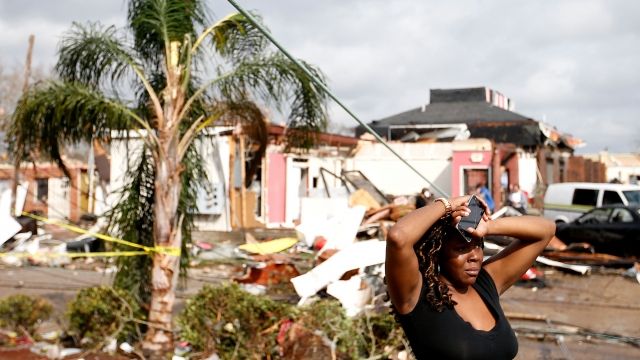 This was just one of multiple tornadoes that wreaked havoc in the New Orleans area Tuesday.

Officials say dozens of people were injured and hundreds of buildings were damaged or destroyed during the storms. As of early Wednesday, no fatalities were reported.

"You've now been able to see the damage; it's devastating," New Orleans Mayor Mitch Landrieu said during a press conference. "A lot of families have lost everything that they have." 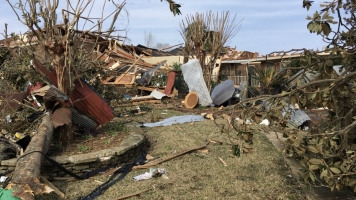 One part of the city hit particularly hard was New Orleans East, an area that was devastated by Hurricane Katrina in 2005.

It's still unclear exactly how strong these tornadoes were. Emergency responders are searching through the debris for missing people.