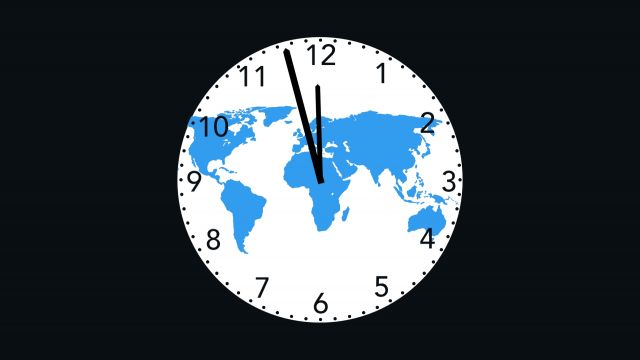 The world is 30 seconds closer to self-annihilation, at least according to a group of scientists.

The Bulletin of the Atomic Scientists just put its symbolic Doomsday Clock at two and a half minutes till midnight. The clock was created in 1947. In short, it represents whether the planet is safer or more dangerous than the year before.

This was the first time the board moved the clock by 30 seconds.

Most important, the scientists consider the state of nuclear weapons around the world, but they also look at the state of climate change, biotechnology and emerging technologies.

A factor in this year's change: President Donald Trump, especially his comments about nuclear weapons and denying climate change. 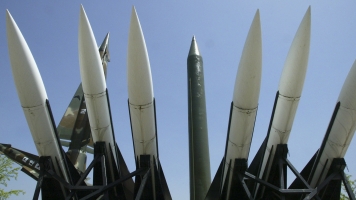 The group wrote, "The president’s intemperate statements, lack of openness to expert advice, and questionable cabinet nominations have already made a bad international security situation worse."

The clock has been closer to midnight only once. In 1953, the scientists set it at two minutes to midnight, after the U.S. and Russia successfully tested hydrogen bombs.