Donald Trump Wants To Close 'Areas' Of The Internet. Wait, What? 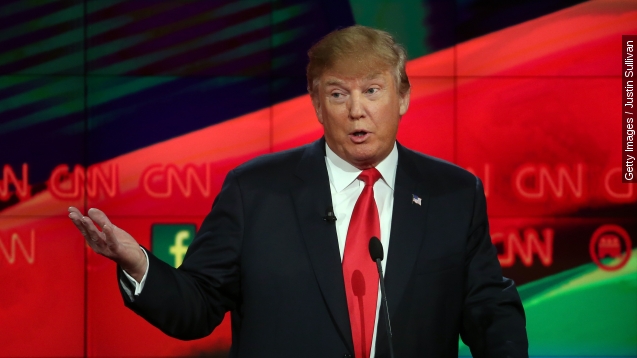 Donald Trump has an idea to counter ISIS.

"Are you open to closing parts of the Internet?” Wolf Blitzer said during CNN's GOP debate.

"I would certainly be open to closing areas where we are at war with somebody. I sure as hell don't want to let people who want to kill us and our nation use our Internet. Yes, sir, I am," Donald Trump said.