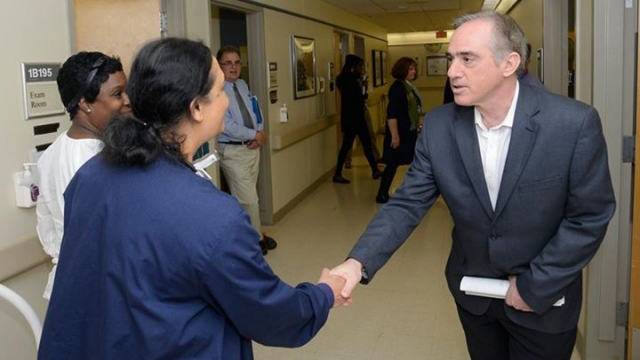 "He's fantastic; he will do a truly great job," Trump said. "One of the commitments I've made is that we're going to straighten out the whole situation for our veterans."

Donald Trump has tapped David Shulkin to head the Department of Veterans Affairs.

The president-elect announced his pick Wednesday morning during a press conference, his first since July. 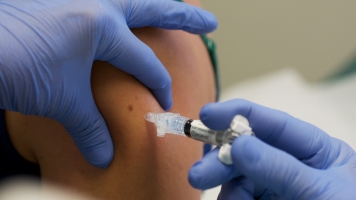 Shulkin has been the undersecretary of health for the VA since June 2015.

If Shulkin is confirmed, he will be the first nonveteran to serve as VA secretary.