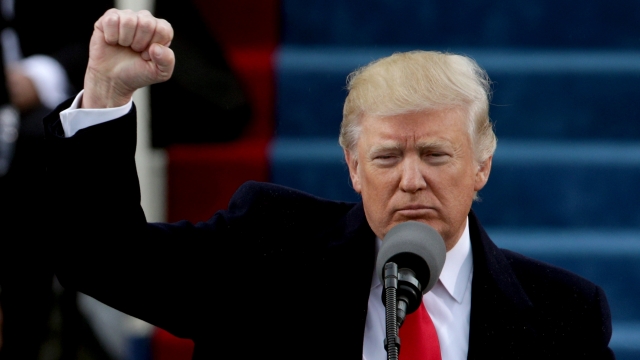 SMS
Power To The People: Trump's Inauguration Speech Echoes His Campaign
By Lindsey Pulse
By Lindsey Pulse
January 20, 2017
Donald Trump said in his inaugural address, "The forgotten men and women of our country will be forgotten no longer."
SHOW TRANSCRIPT

As Donald Trump takes office, a lot of people are talking about a "peaceful transfer of power."

But the most powerful take on a peaceful transfer might've come from the new president himself. 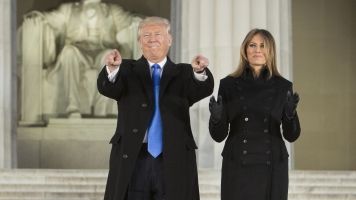 Donald Trump Calls For Unity On The Eve Of His Inauguration

Trump's speech for the inauguration ceremony echoed many from his campaign — what some called an anti-establishment theme with a focus on taking power from the so-called Washington elites.

And while he thanked former President Barack Obama for helping ease the transition, he said now is the time to focus on the people.

"The forgotten men and women of our country will be forgotten no longer," Trump said.