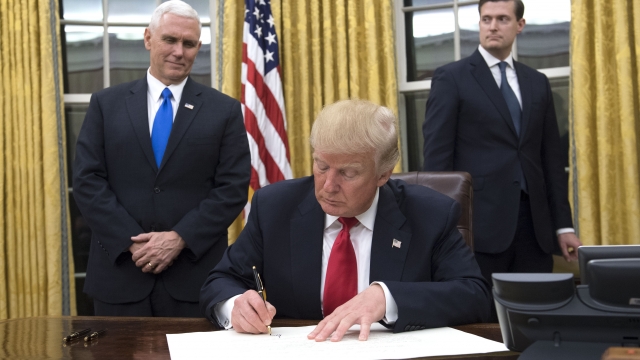 The first executive order of Donald Trump's presidency followed through on one of his main campaign promises: minimizing the Affordable Care Act.

The order tells government agencies to "waive, defer, grant exemptions from, or delay the implementation of" any part of the act they can while still following the law.

It's tough to tell exactly the effect the order will have, but it's a clear signal the Trump administration wants the current version of Obamacare off the books as soon as possible. 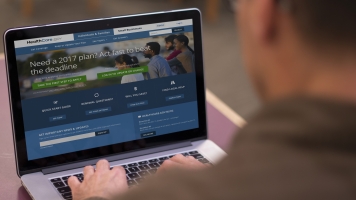 Republicans want Obamacare repealed because they say it's ineffective and that its costs are too restrictive on businesses. Democrats argue while it isn't perfect, millions depend on it for care they wouldn't be able to get otherwise.