Donald Trump Did Support The Iraq War, Despite His Denials 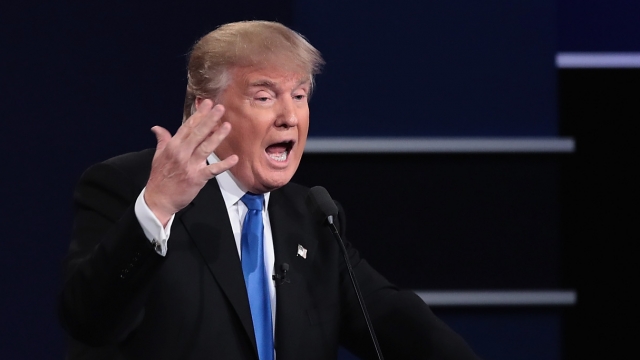 SMS
Donald Trump Did Support The Iraq War, Despite His Denials
By Zach Toombs
By Zach Toombs
September 26, 2016
The Republican nominee famously told Howard Stern in 2002 that he supported invading Iraq.
SHOW TRANSCRIPT

But that wasn't wrong. In September 2002, Trump told this to Howard Stern on his radio show when asked if he supported invasion.

"Yeah, I guess so," Trump said. "You know, I wish the first time it was done correctly."