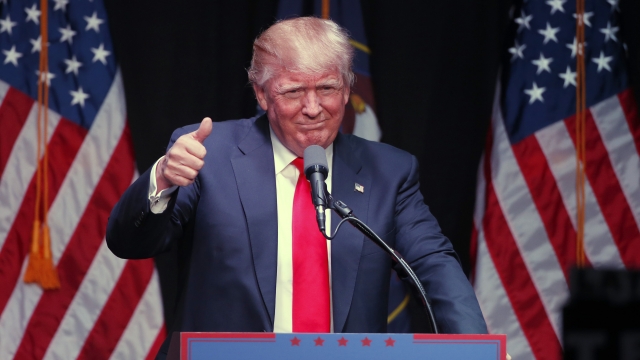 Donald Trump has a new hire working for his camp. According to The New York Times, the Republican front-runner added strategist Paul J. Manafort to his team.

Manafort has most recently been known for his international political work — including his role as a senior adviser to the former president of Ukraine.

But in years prior, Manafort served as a campaign adviser for Ronald Reagan, George Bush and Bob Dole.

Adding Manafort to the mix could be a sign Trump wants to get serious about clenching delegates to win the Republican nomination.

And maybe for good reason. The Wall Street Journal pointed out last week that rival Sen. Ted Cruz seems to be picking up delegates on the way to the party convention.