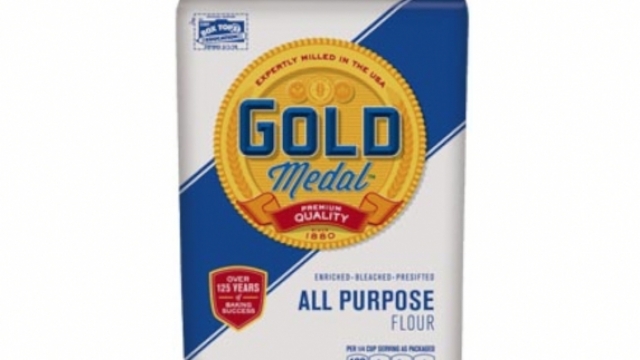 If you're planning to whip up a batch of cookies soon, you might want to think twice before licking raw dough off the spoon.

General Mills is recalling several different varieties of flour due to an E. coli outbreak. Thirty-eight cases were reported across 20 states.

The flour varieties include Gold Medal, Wondra and Signature Kitchens. Anyone who has that flour at home is being advised to throw it away.

About half of the people who fell ill said they recently made something with General Mills flour. The company said some of those affected consumed raw dough or batter.

In a statement, General Mills advised people against eating raw products made with flour because they could contain bacteria that is normally made safe during the cooking process.

This strand of E. coli is potentially deadly, with young children, seniors and anyone with a weakened immune system most at risk. It can cause bloody diarrhea and dehydration.

This video includes clips and images from General Mills.