Don't Be Duped; The IRS Isn't Calling You 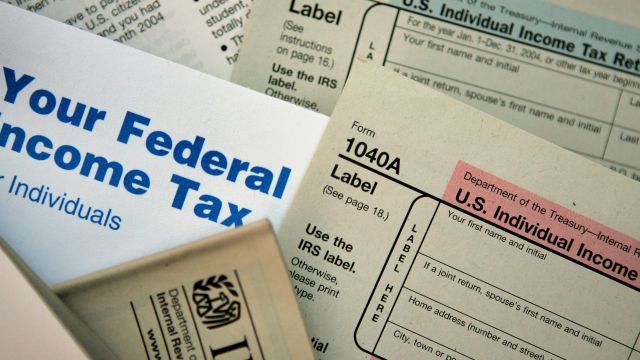 "The IRS is calling me. Can this be for real?" asked a man in a promotional video. (Video via Treasury Inspector General for Tax Administration)

Nope. Tax season is here, and so are the con artists posing as IRS agents.

It usually goes something like this: Victims are told they owe back taxes to the IRS and must pay up immediately through a debit card or wire transfer — or face arrest.

In 2014, the Federal Trade Commission received nearly 55,000 complaints about scammers like these — that's a 25-fold increase from complaints filed in 2013.

Thousands have fallen for it. Since October 2013, some 5,000 people have forked over $26.5 million because of these scams.

To avoid getting scammed, keep in mind some things the IRS says it will never do. It won't call to demand immediate payment, ask for credit or debit card numbers over the phone, or threaten you with the police.

The IRS will always first make contact by letter.