Domestic Violence Accounts For Nearly Half Of All Homicides Of Women 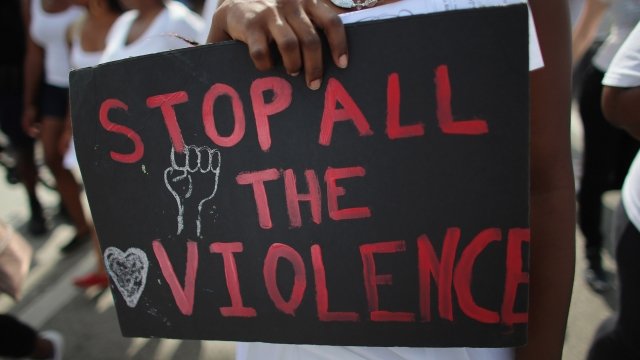 According to a new report from the Centers for Disease Control and Prevention, nearly half of all slain women are killed by current or former male romantic partners.

The report used data from the National Violent Death Reporting System, which conducted research in 18 states from 2003 to 2014. Because of that, the data is not nationally representative — but it is well-supported by past research.

Of the over 10,000 homicides analyzed, more than 4,000 deaths were related to domestic violence. This data is in line with past reports that say almost three women in the U.S. are killed every day by current or former male romantic partners.

This data is also visualized through countless community initiatives, such as the Clothesline Project — which uses stories written on T-shirts to show the prevalence of sexual and domestic violence, as well as violence based on discrimination. White T-shirts represent those killed as a result of that violence. 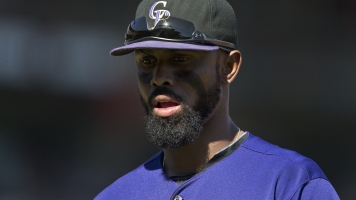 The CDC reports that 1 in 10 of those killed reported prior violent episodes in the month preceding their deaths.

In light of that data, experts and advocacy groups note that domestic violence-related homicides are preventable through crisis intervention, counseling, advocacy and other community efforts.

To help these efforts, the CDC created the "Green Dot" prevention program to teach bystanders how to recognize and intervene in violent relationships.

Other strategies to prevent homicides related to domestic violence include limiting access to firearms. The CDC's report found that firearms were used in over half the homicides analyzed, and the National Coalition Against Domestic Violence says the presence of a gun during domestic violence episodes increased the risk of homicide by 500 percent.